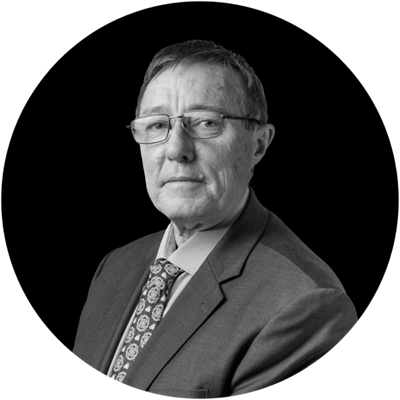 Mr David Sproule has a Bachelor of Metallurgical Engineering from the Western Australian School of Mines and has been self-employed in the Australian mining industry for most of the previous 35 years.

Mr Sproule has specialised in value creation within the minerals industry, founding and managing, a private group which developed 8 Australian gold projects over 25 years. An “owner build” model was applied to all operations significantly reducing typical mine development costs. The projects collectively returned +1,350% in fully franked dividends on initial shareholder investment.

Mr Sproule was previously Chairman of Polymetals Mining Limited from its listing on ASX in 2011 until the company merged with Southern Cross Goldfields.

He has maintained a close involvement with the gold industry and first invested in the Guinea Project in 2017.